The Leibniz Institute of Agricultural Development in Transition Economies (IAMO) analyses economic, social and political processes of change in the agricultural and food sector, and in rural areas. The geographic focus covers the enlarging EU, transition regions of Central, Eastern and South Eastern Europe, as well as Central and Eastern Asia.

Cadi Ayyad University is a university in Marrakesh and one of the largest universities in Morocco. One of its associated colleges, the École nationale des sciences appliquées de Marrakech (ENSA Marrakech), was created in 2000 by the Ministry of Higher Education and specializes in engineering and scientific research. Cadi Ayyad University was established in 1978 and operates 13 institutions in the Marrakesh-Safi region of Morocco in four main cities, including Kalaa of Sraghna, Essaouira and Safi in addition to Marrakesh. 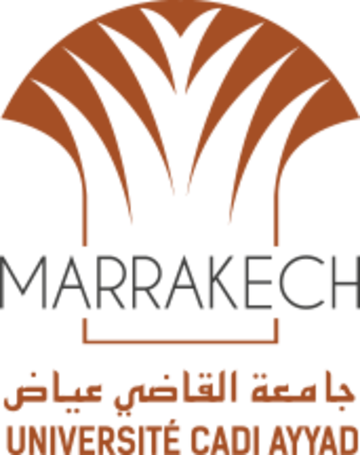 INRA led projects of targeted research for a sustainable agriculture, a safeguarded environment and a healthy and high quality food. Based on the number of publications in agricultural sciences/crops and animal sciences, INRA was the first institute for agricultural research in Europe, and the second in the world. It belonged to the top 1% most cited research institutes. 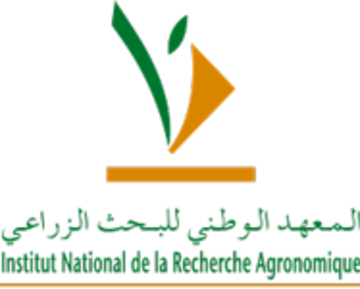 The University of Bari Aldo Moro, one of the 58 State universities, was founded in 1925 and is attended today by about 60,000 students, across the Bari, Brindisi, and Taranto campuses.

The University was named after one of its most famous students, the statesman Aldo Moro. Moro taught Criminal Law at the University of Bari for several years.

The university offers various courses for undergraduate, graduate and post-graduate students. Aside from teaching, the university is also focused on scientific research at the doctorate level. The University of Bari research centres are highly-interactive, having connections among different departments, universities, and other research centres. 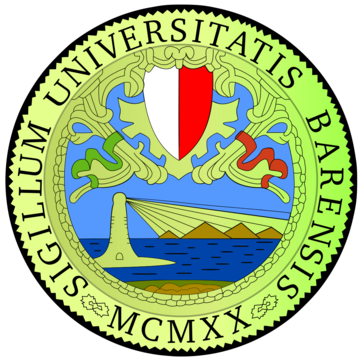 Cairo University, also known as the Egyptian University from 1908 to 1940, and King Fuad I University and Fu'ād al-Awwal University from 1940 to 1952, is Egypt's premier public university. Its main campus is in Giza, immediately across the Nile from Cairo. It was founded on 21 December 1908. 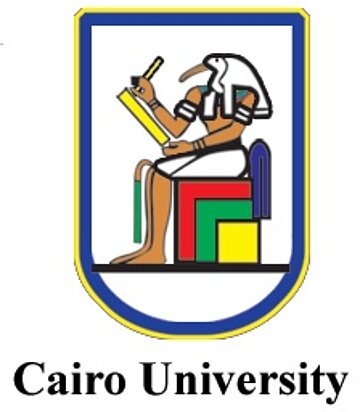 Mohammed VI Polytechnic University (French: Université Mohammed VI Polytechnique, commonly abbreviated as UM6P) is a Moroccan private, non-profit research university. Its main campus is located in Ben Guerir, near Marrakech, with branches in Rabat and Laayoune. Established by the OCP Foundation, the charitable foundation of the state-owned OCP Group, it hosted its first cohort of students in 2013 before being officially inaugurated by King Mohammed VI on January 12, 2017.

Under its umbrella, the UM6P federates a number of schools and research institutes, some of which predate the existence of the university. The university has numerous international parternships with universities around the globe, including the Massachusetts Institute of Technology, Columbia Business School, HEC Paris, Mines ParisTech, the École Polytechnique Fédérale de Lausanne, McGill University, and Sciences Po. It prioritises research and innovation relevant to Morocco and Africa by focusing on topics such as industrialization, food security, sustainable development, mining, and social sciences.

In October 2020 it was announced that Crown Prince Moulay Hassan would begin his university studies at the UM6P's Faculty of Governance and Social and Economic Sciences located in Morocco's capital city, Rabat. 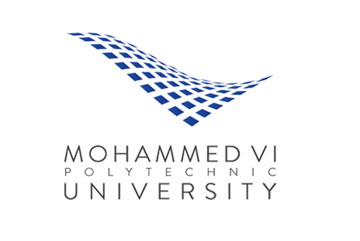 The French Agricultural Research Centre for International Development (CIRAD) is a French agricultural research and international cooperation organization working for the sustainable development of tropical and Mediterranean regions. It is a public industrial and commercial establishment (EPIC) founded in 1984, with its Head Office in Paris.

In France, CIRAD has two research centres, one in Montpellier (Lavalette campus) and the other in nearby Montferrier-sur-Lez (Baillarguet campus, which has an ecotron, amongst other facilities) and research stations in the French overseas regions. Through its twelve regional offices spread over every continent, CIRAD works with more than 100 countries. 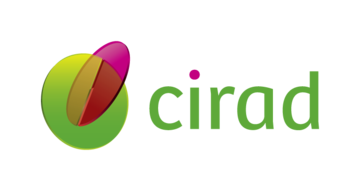 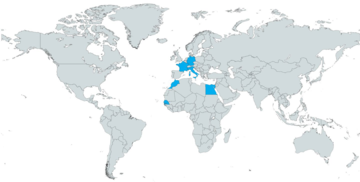